What: Provided a new tourism development strategy and management plan for Rwenzori Mountains National Park, as part of the USAID-sponsored Productive Resource Investments for Managing the Environment-Western Region (PRIME/WEST) for the Government of Uganda.

The Park is renowned for its natural beauty and diversity. There are at least four distinct climatic zones that vary by elevation, which provide a vital habitat for several endemic species such as giant heathers, groundsels, ericas and lobelias. Chimpanzees, L’Hoest’s monkeys and the Rwenzori three-horned chameleon (endemic to the RMNP) are also found in the Park.

During the time of this assignment (2004-05), the Park was under the management of Uganda Wildlife Authority (UWA), which had recently finalized a 10- year General Management Plan. The Plan recognized the Park as an eco-tourism destination, and provided for the formulation of a tourism strategy and plan.

The USAID PRIME project focused on the use of natural resources sustainably in selected districts of southwestern and western Uganda. The emphasis was on giving communities real opportunities to derive tangible economic benefits from improved resource management and by promoting effective environmental management of the area’s natural resources. PRIME recognized that tourism can be a significant driver of economic development for the communities around the RMNP and simultaneously contribute to the improvement and conservation of natural resources. 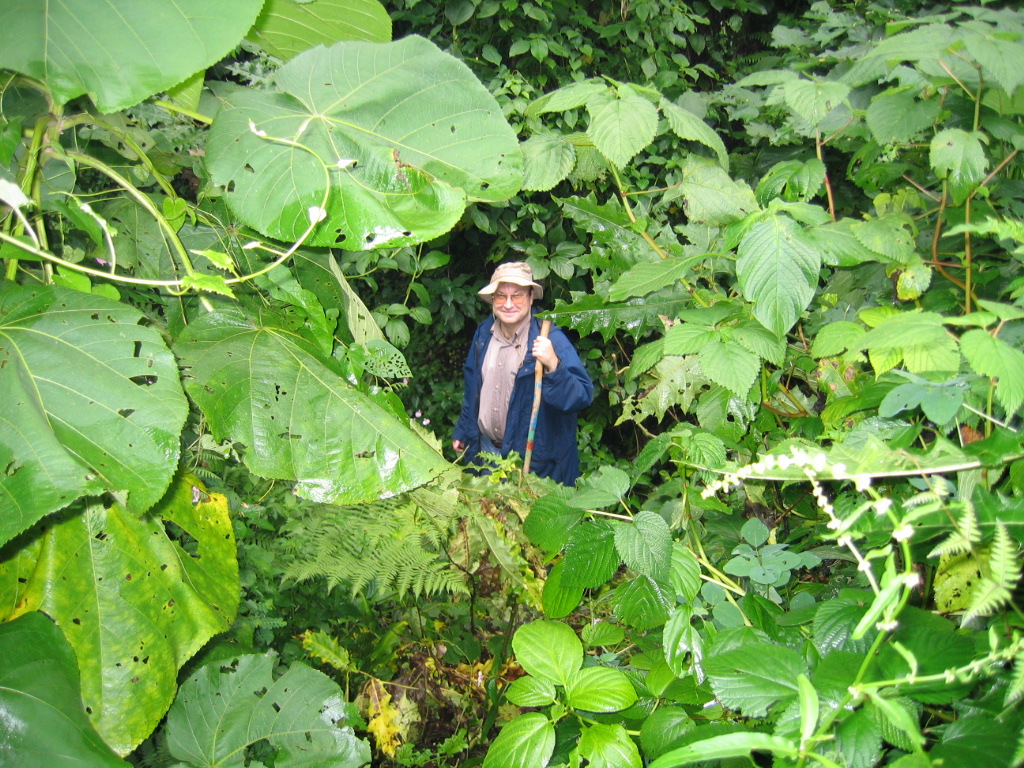 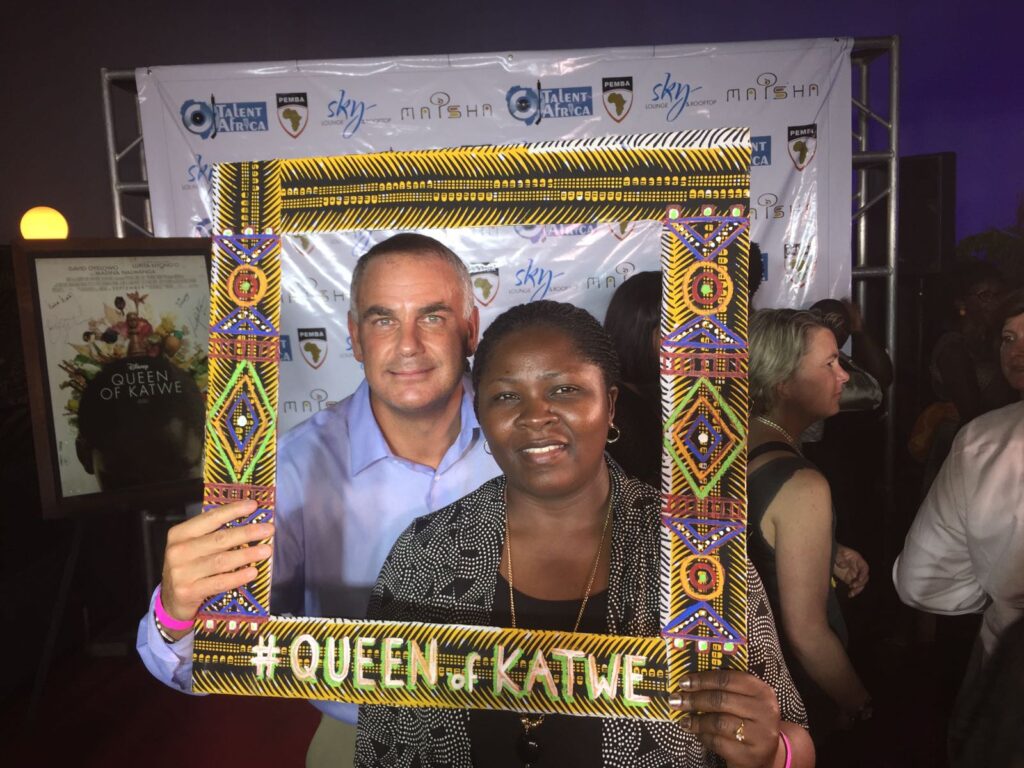 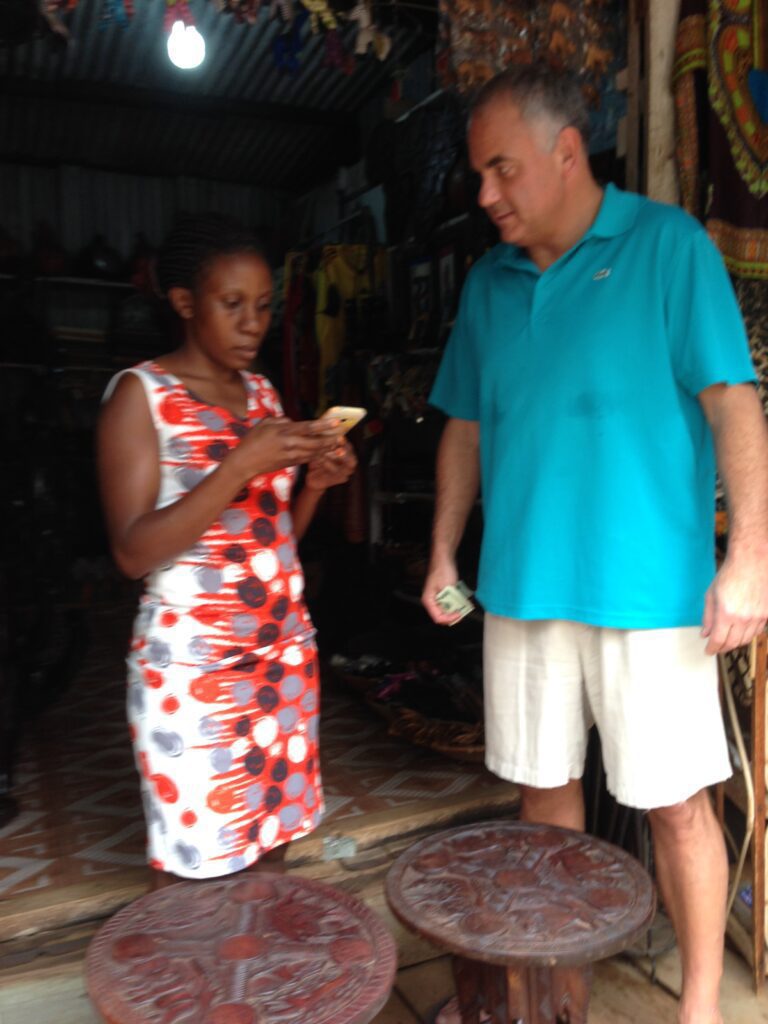 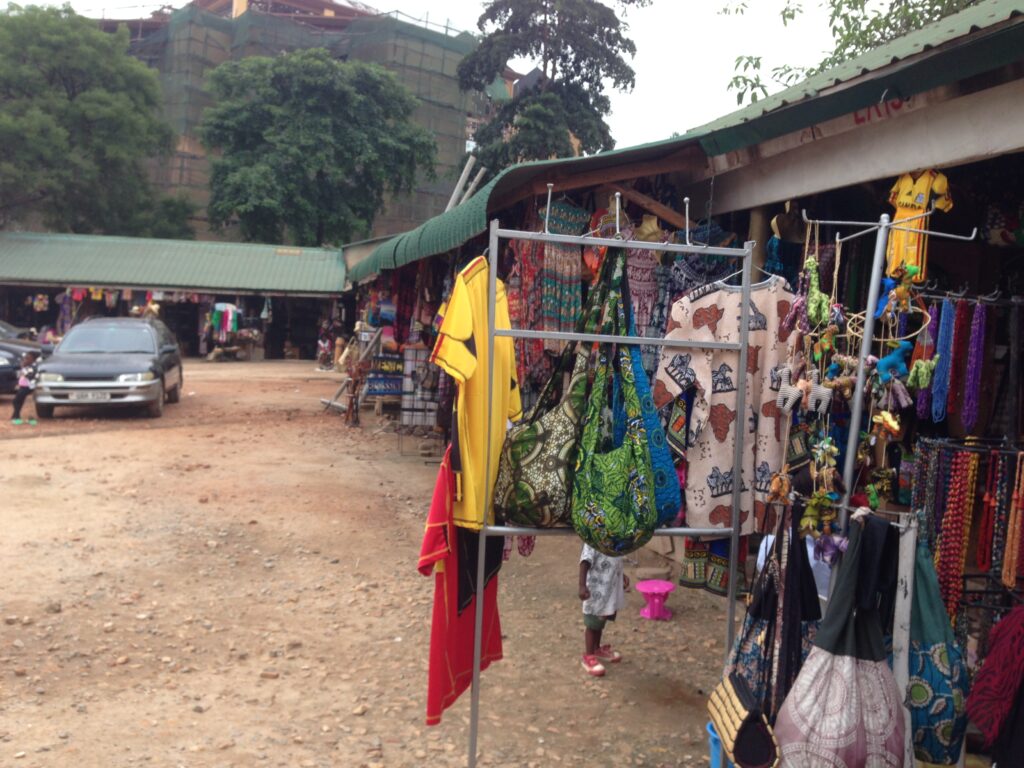 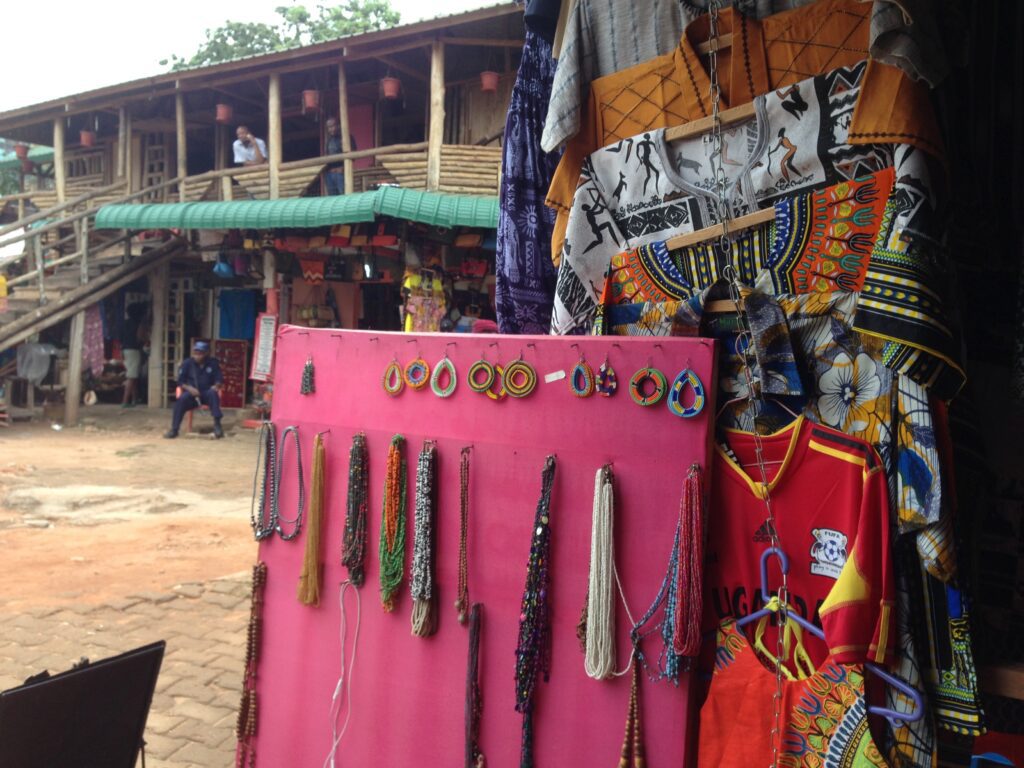 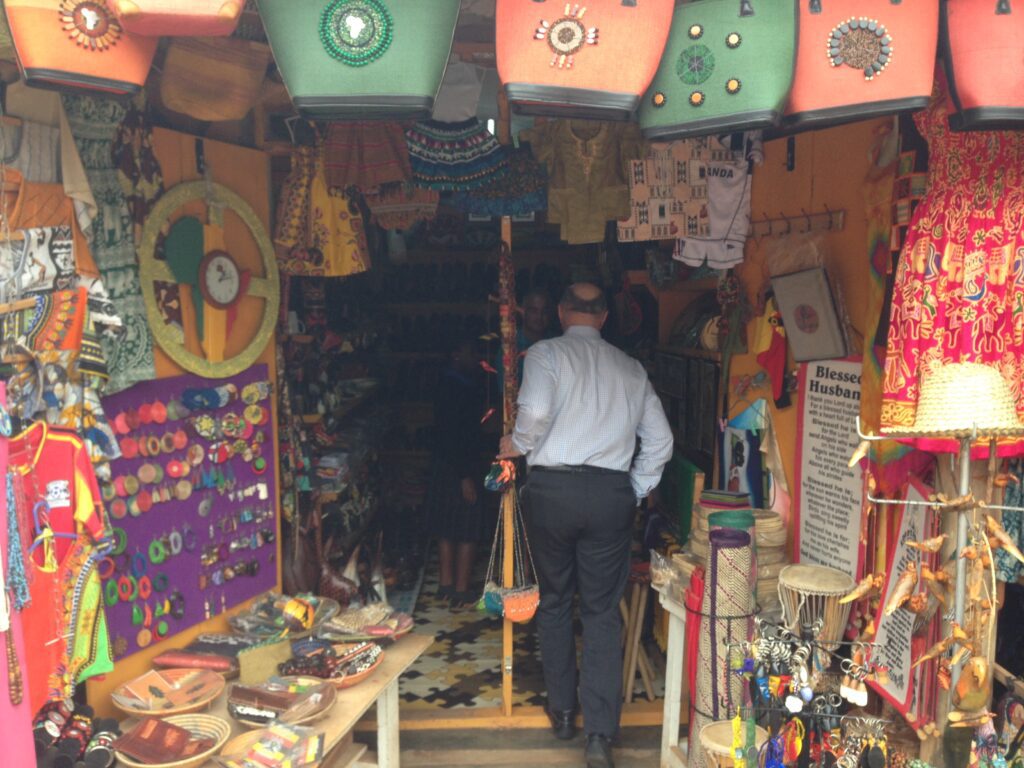 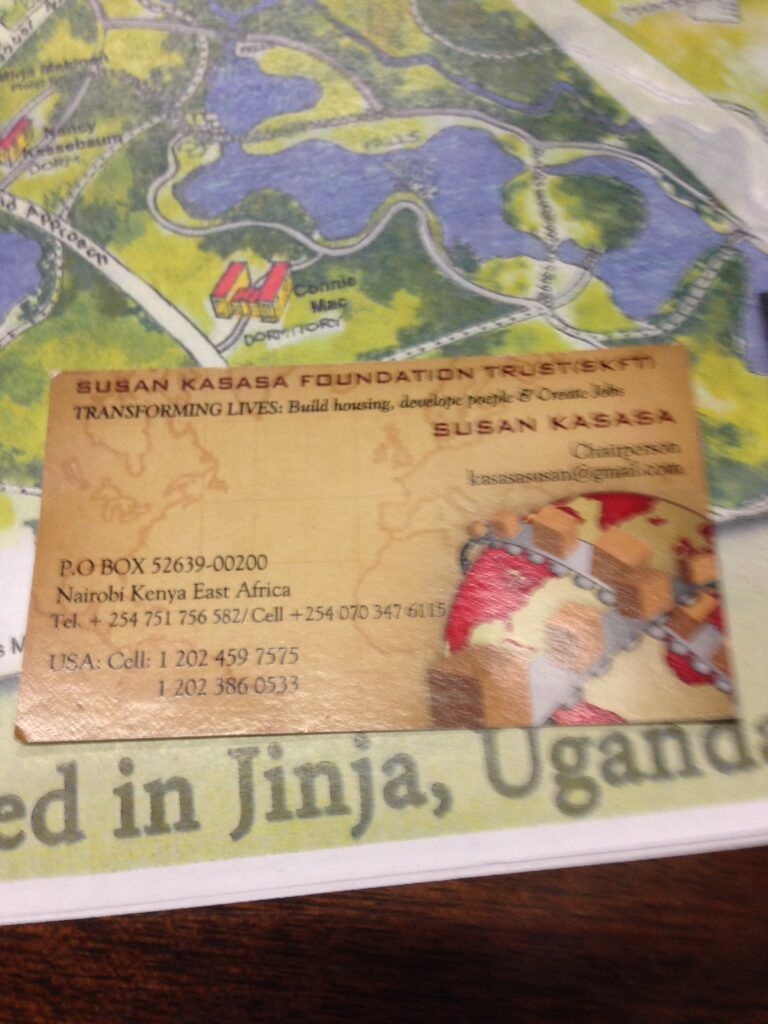