China’s economic development and modernization are occurring at an astonishing
pace, and Yunnan is no exception. With increasing pressures from tourism and other
industries, the region’s treasured natural and cultural landscapes are at risk. In 2005, the Yunnan Province Tourism Development Master Plan, developed by the Yunnan Bureau of Tourism, U. N. World Tourism Organization, and the National Tourism Administration of the People’s Republic of China proposed 52.6 million tourists by year 2010 without realistically addressing the carrying capacity of the province’s exceptional historic and cultural resources and its fragile eco-systems.

On the other hand, the 17th CCP Congress, held October 2007 in Beijing, it was announced that environmental conservation and sustainable development, as well as the alleviation of poverty in rural areas, are to be among the most urgent policies to be implemented in the next five years. Certainly such statements from Beijing must be kept in proper perspective, but with the right approach significant leverage could nevertheless be generated. More importantly, Yunnan’s designation as a demonstration site for this initiative represents a pivotal opportunity that should not be missed.

Responding to the Congress’ declaration and the designation of Yunnan Province as
a demonstration site for environmental conservation and sustainable development,
the Center for United States-China Arts Exchange consulted with its colleagues in the
Yunnan government and the Southwest Forestry College to initiate a two-day forum for discussion of sustainable development practices and policies. This was held in the City of Dali on June 30 and July 1, 2008.

The Center team toured several cultural and natural sites in Yunnan Province and produced a report that set out a plan for sustainable tourism development throughout the Province. The report can be downloaded from here: Yunnan Initiative Report July 09 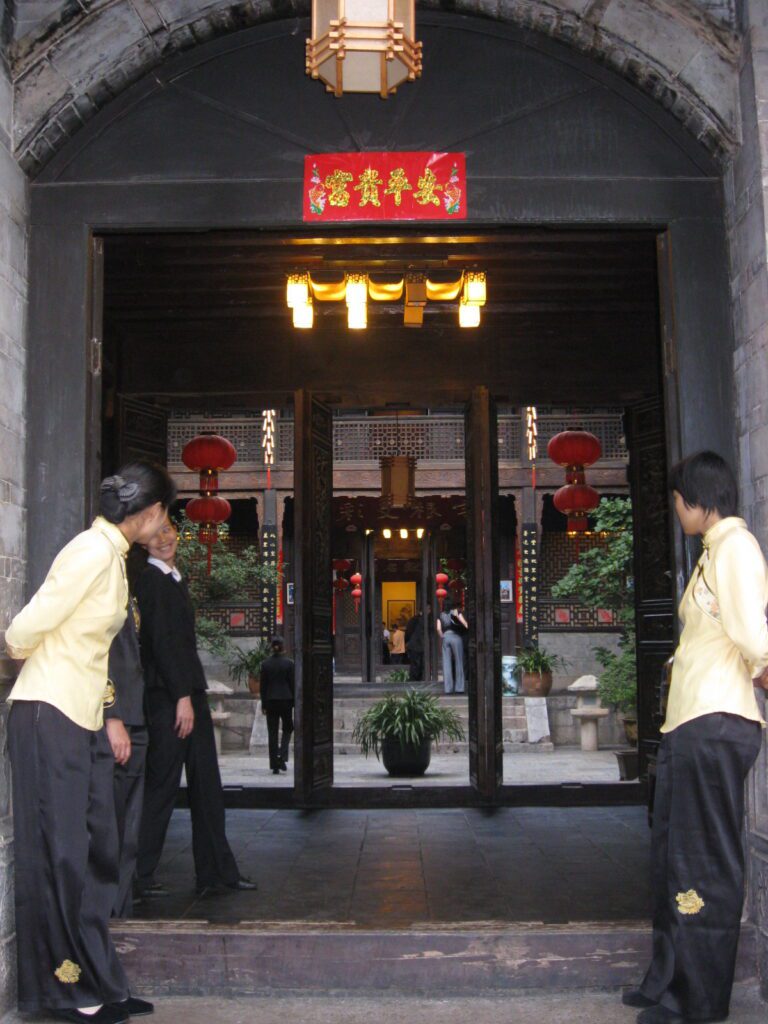 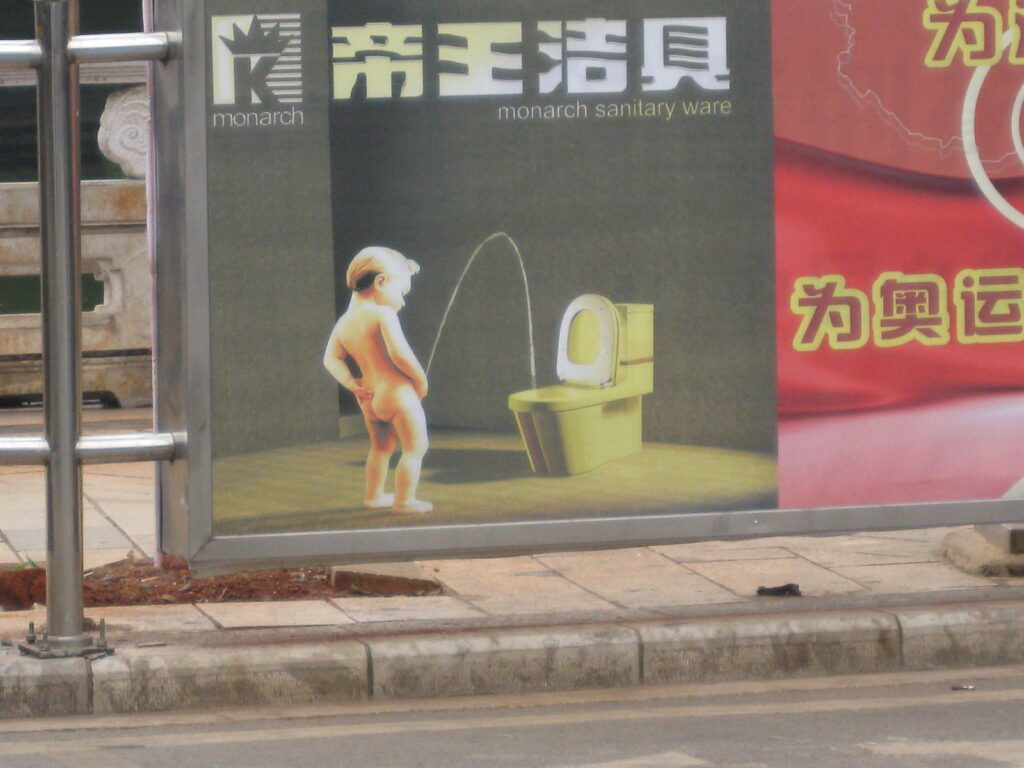 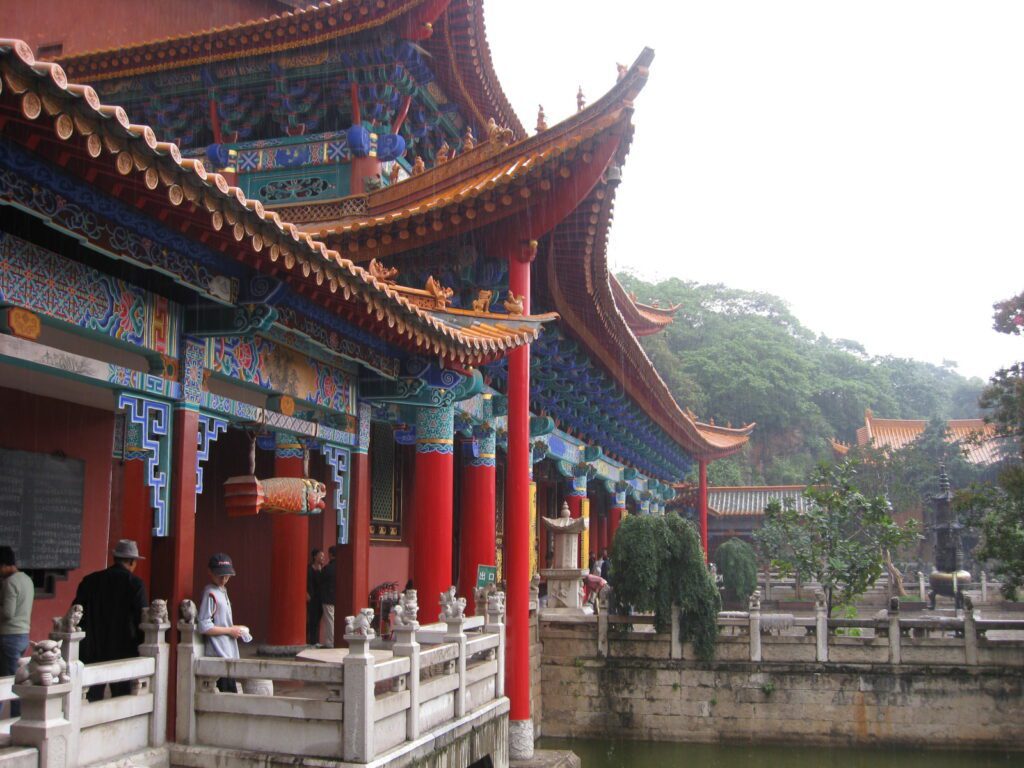 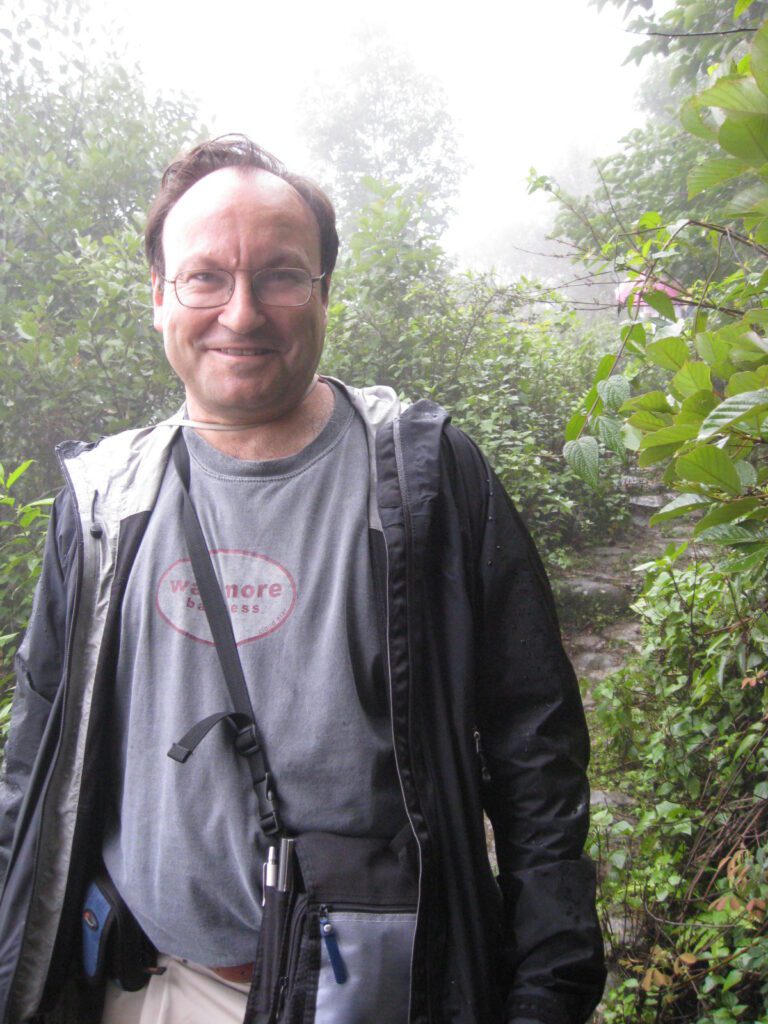 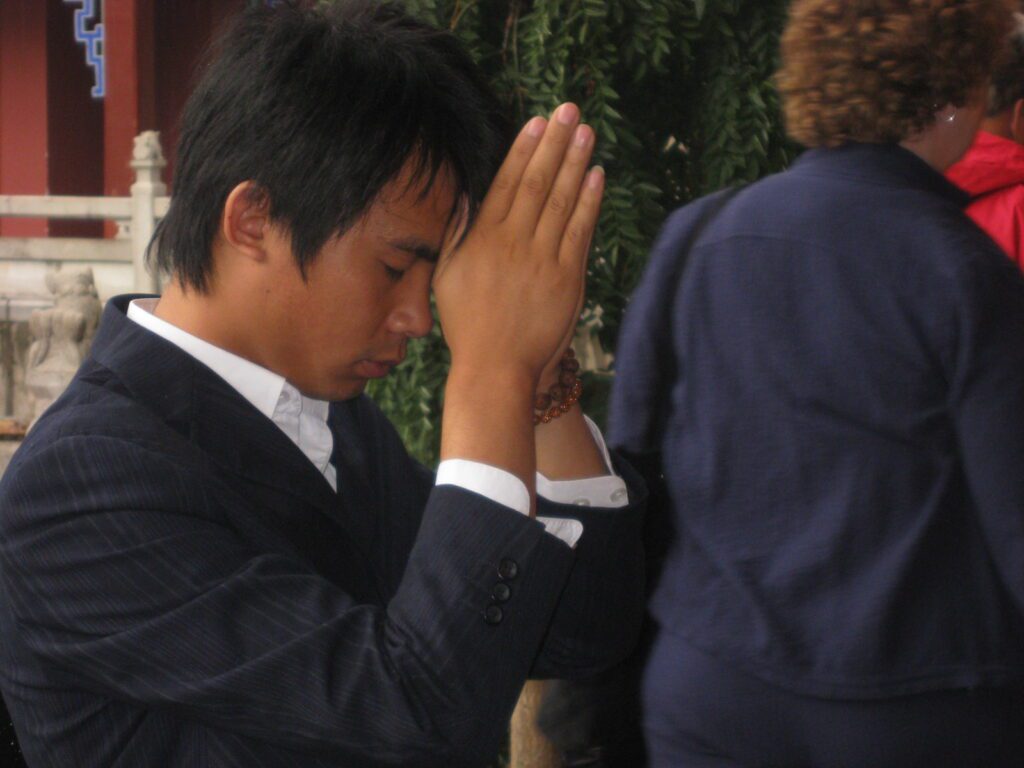 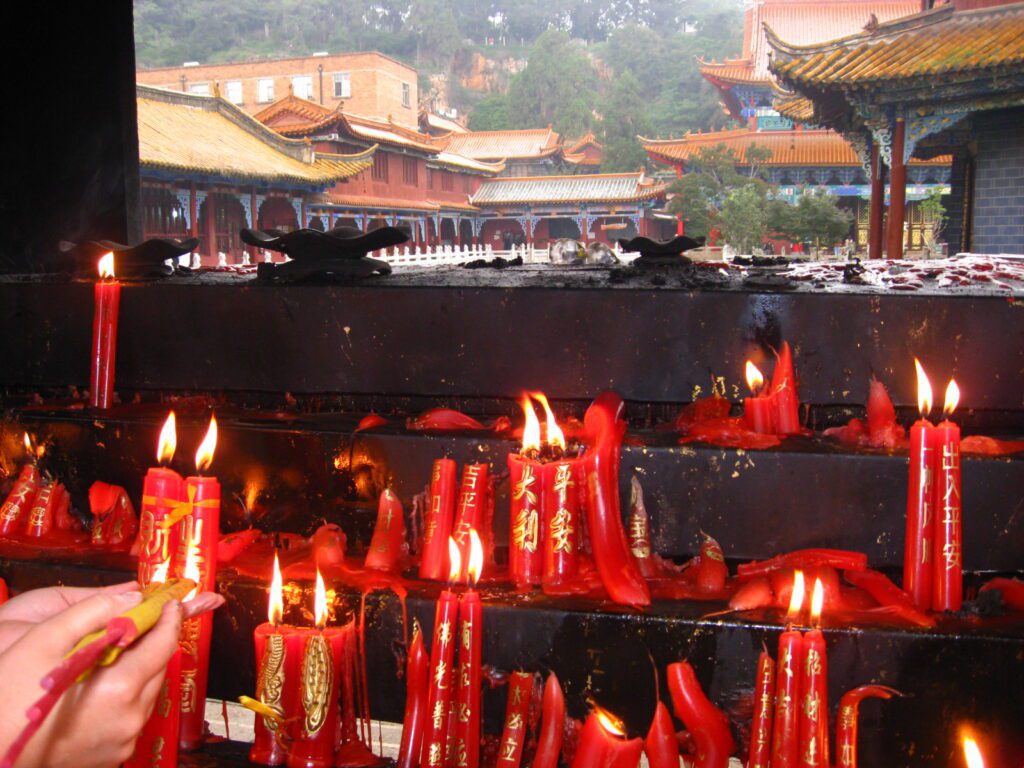 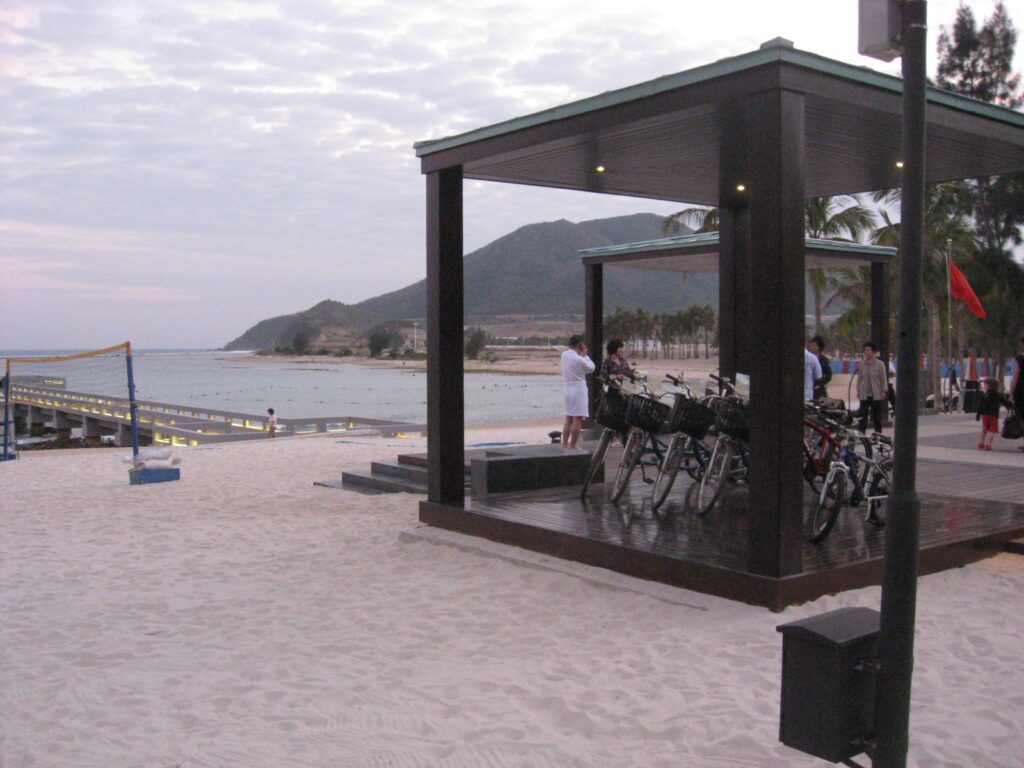 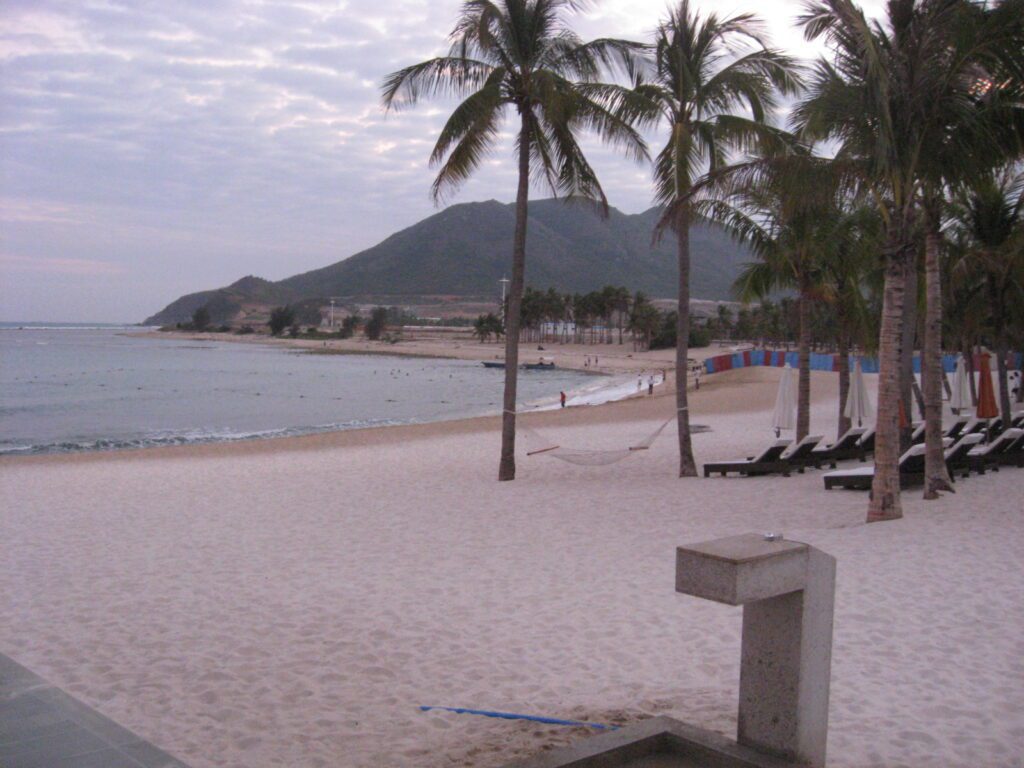 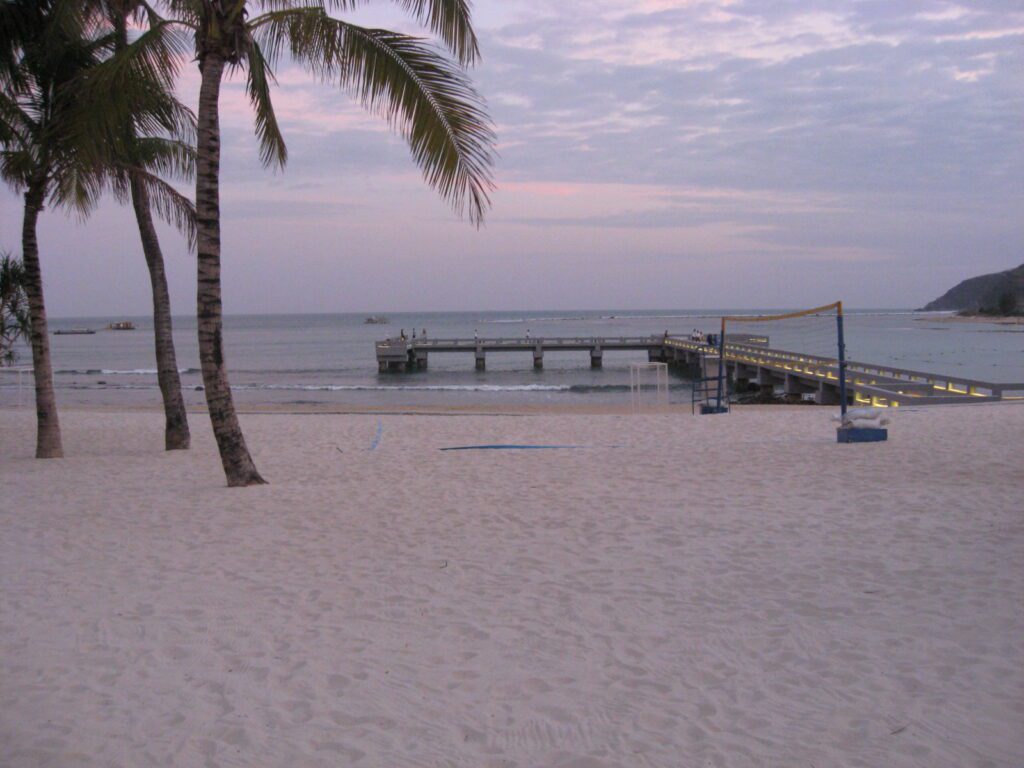 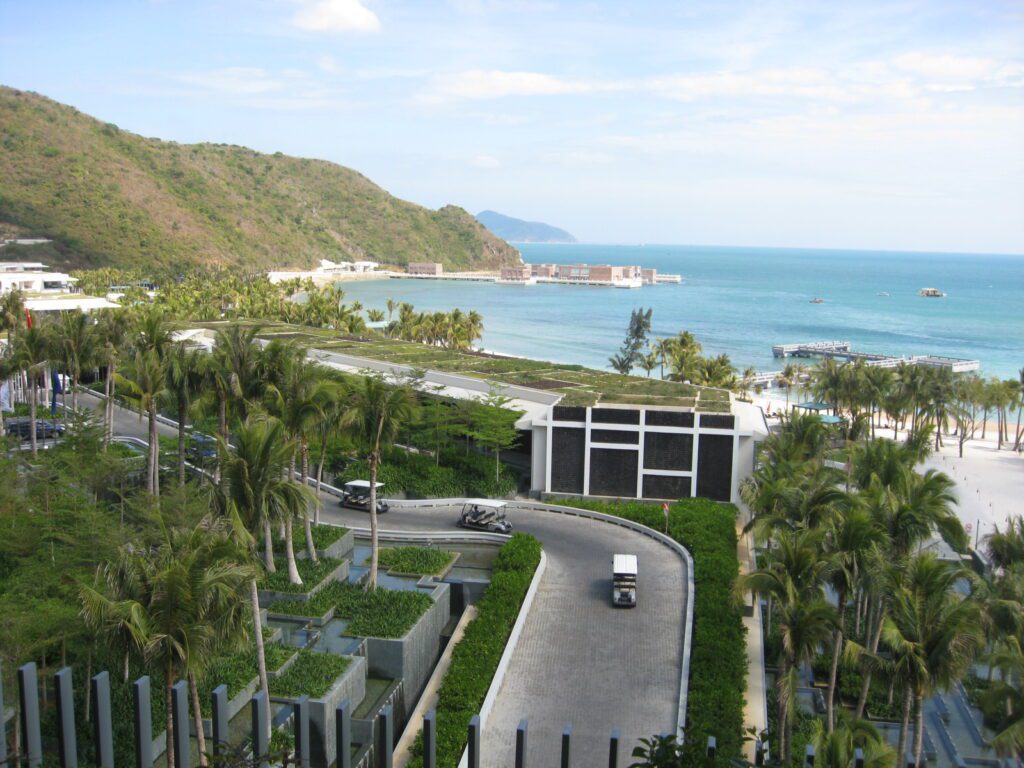 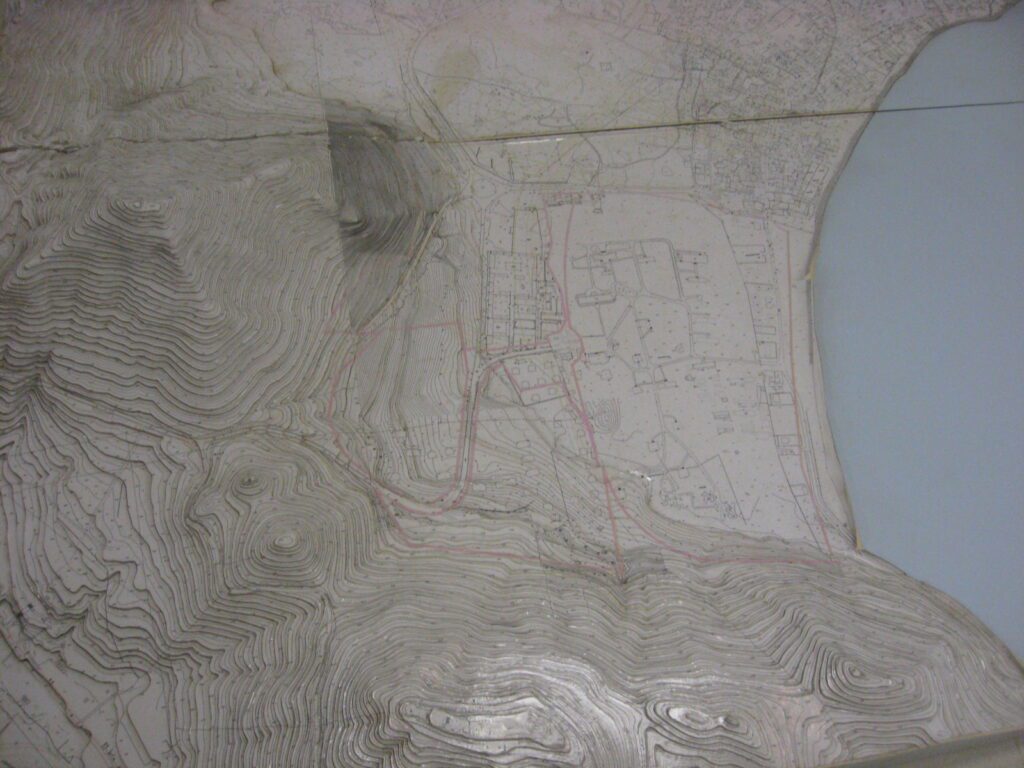 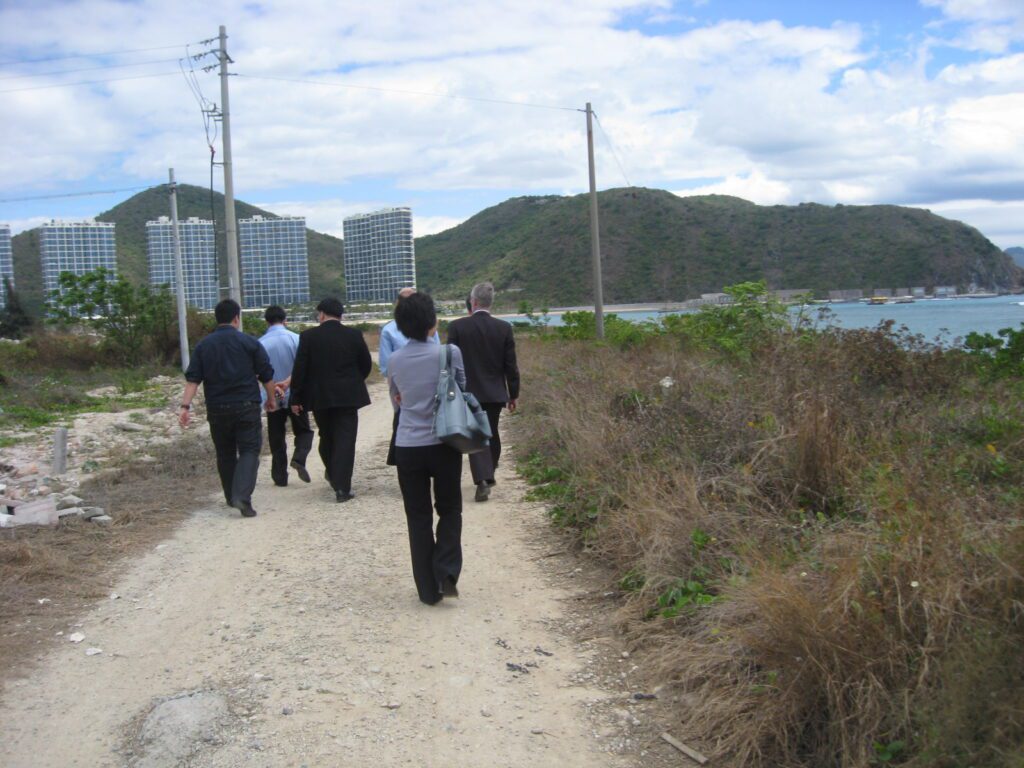 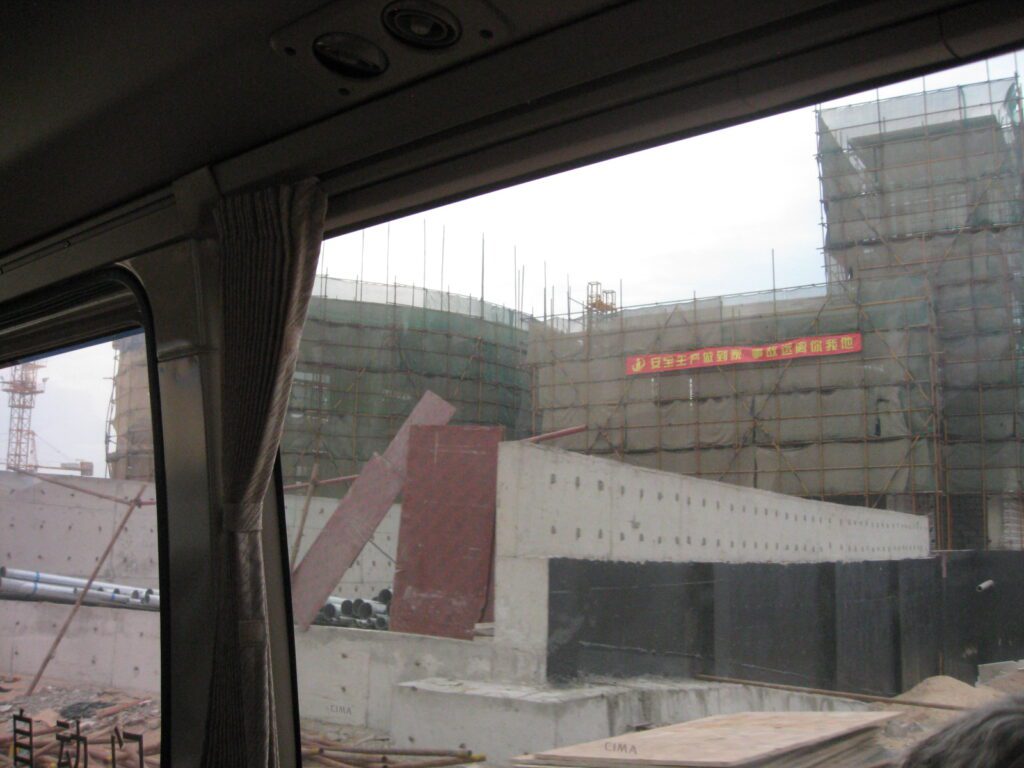 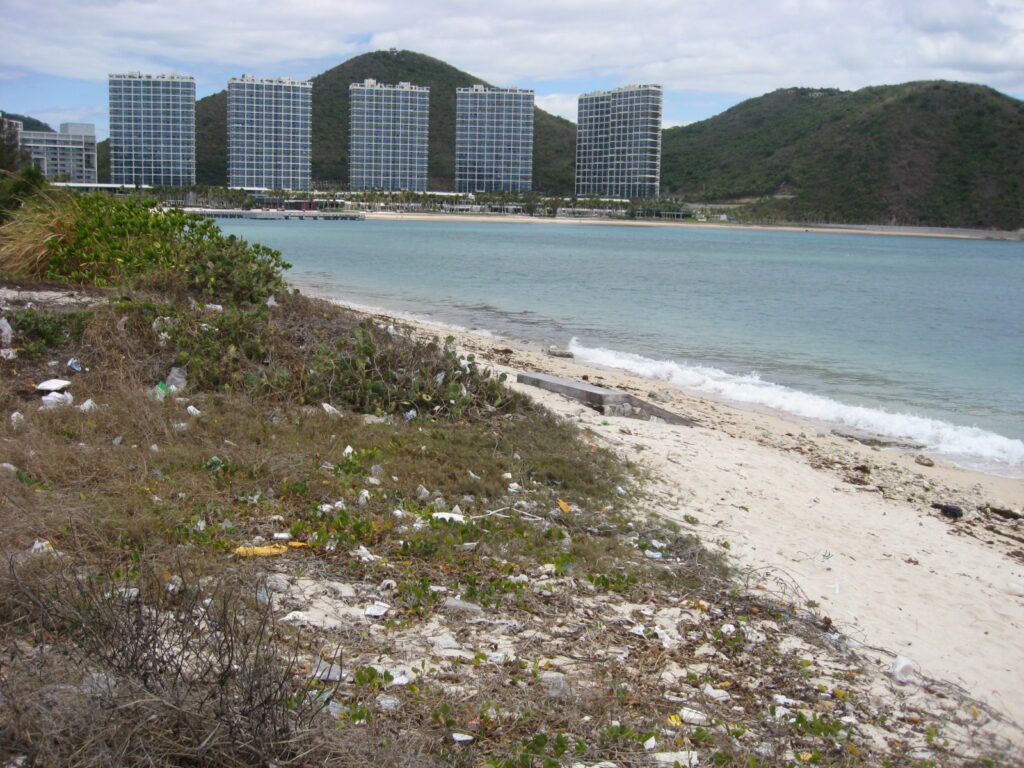 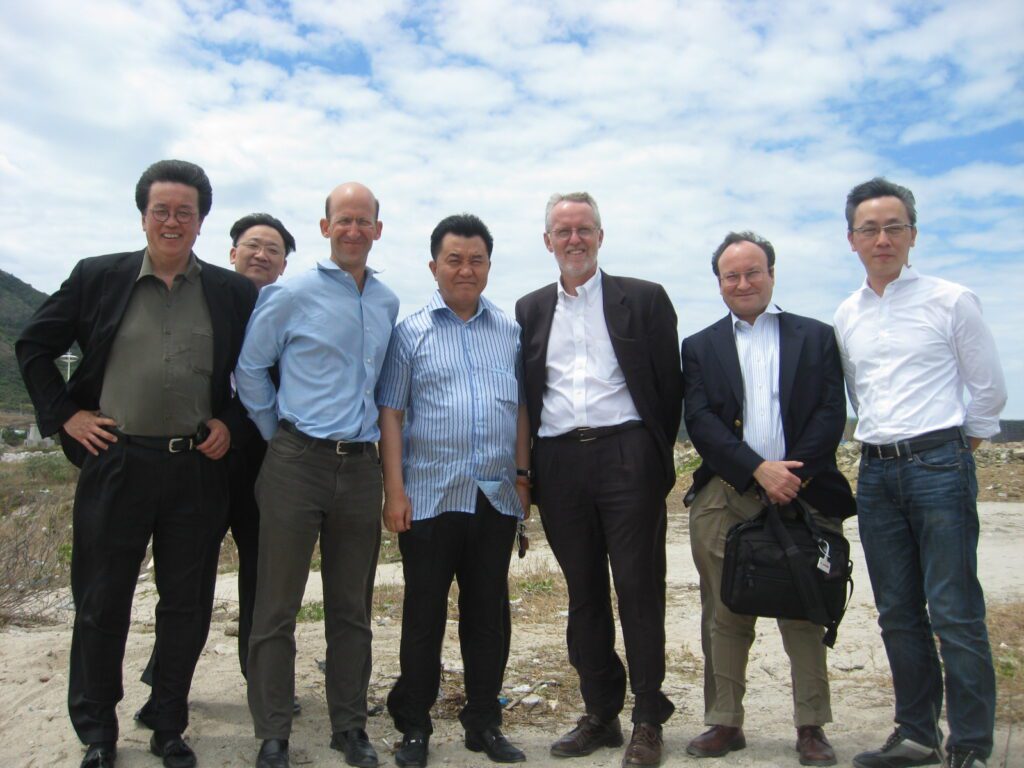 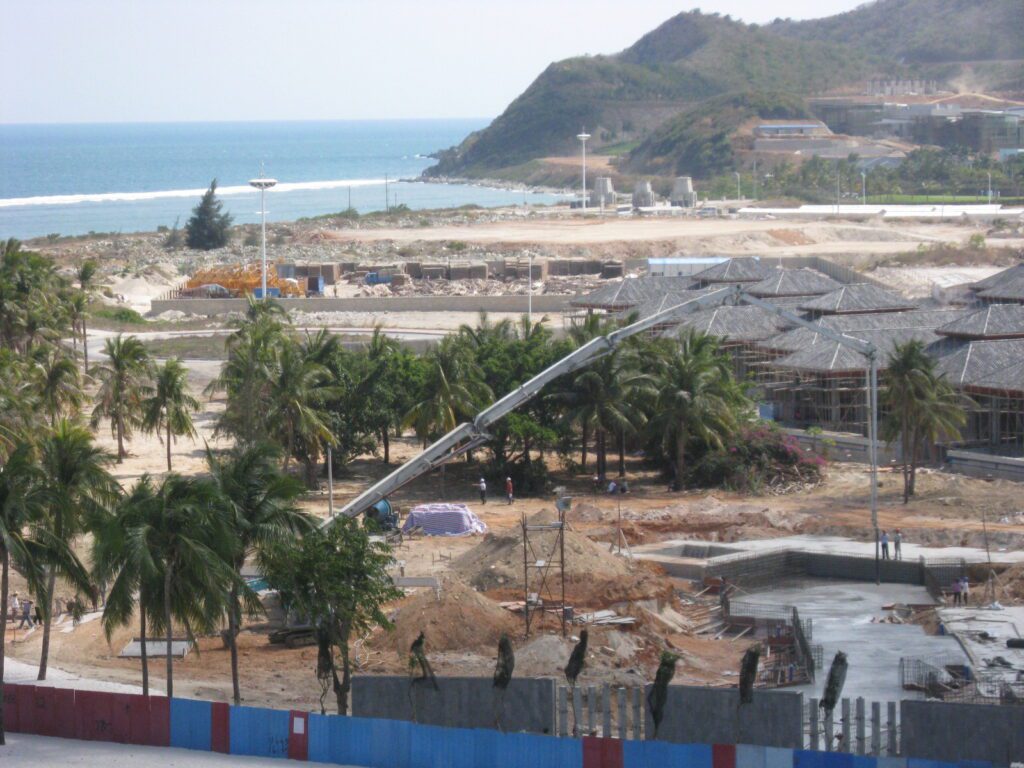 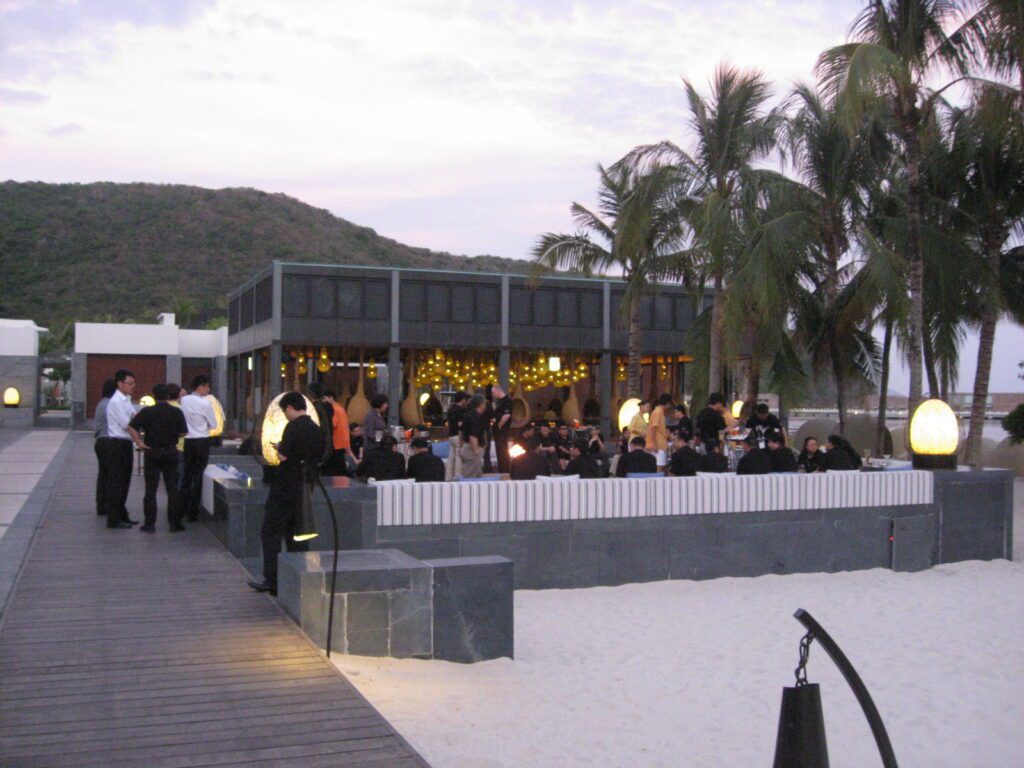 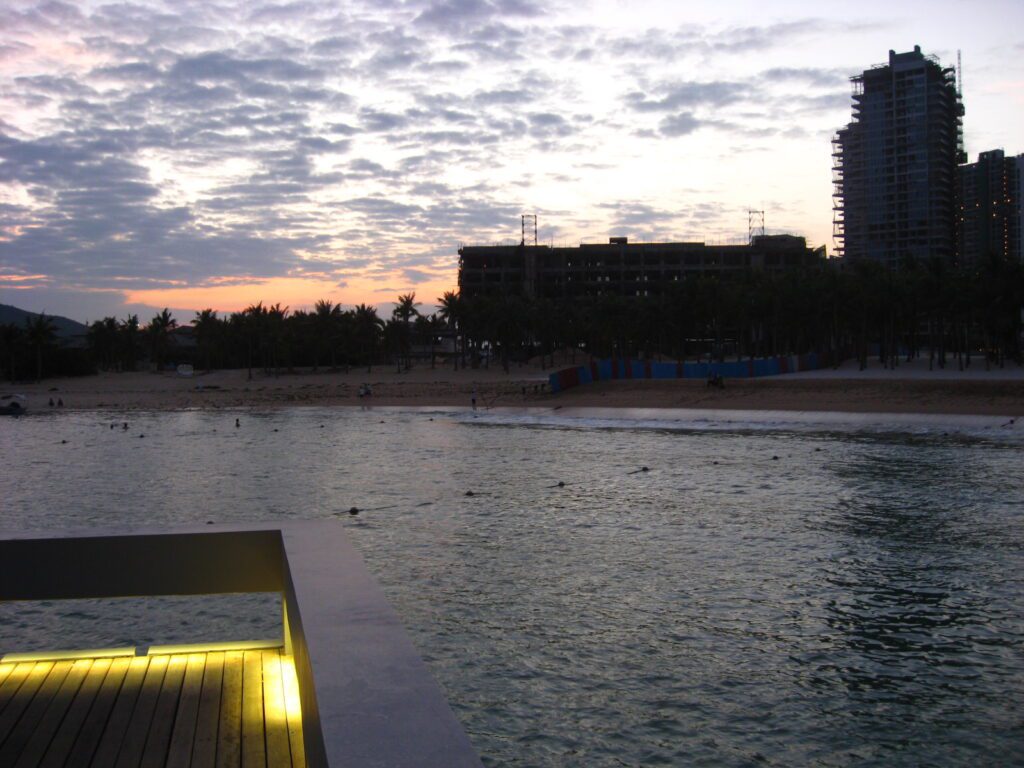 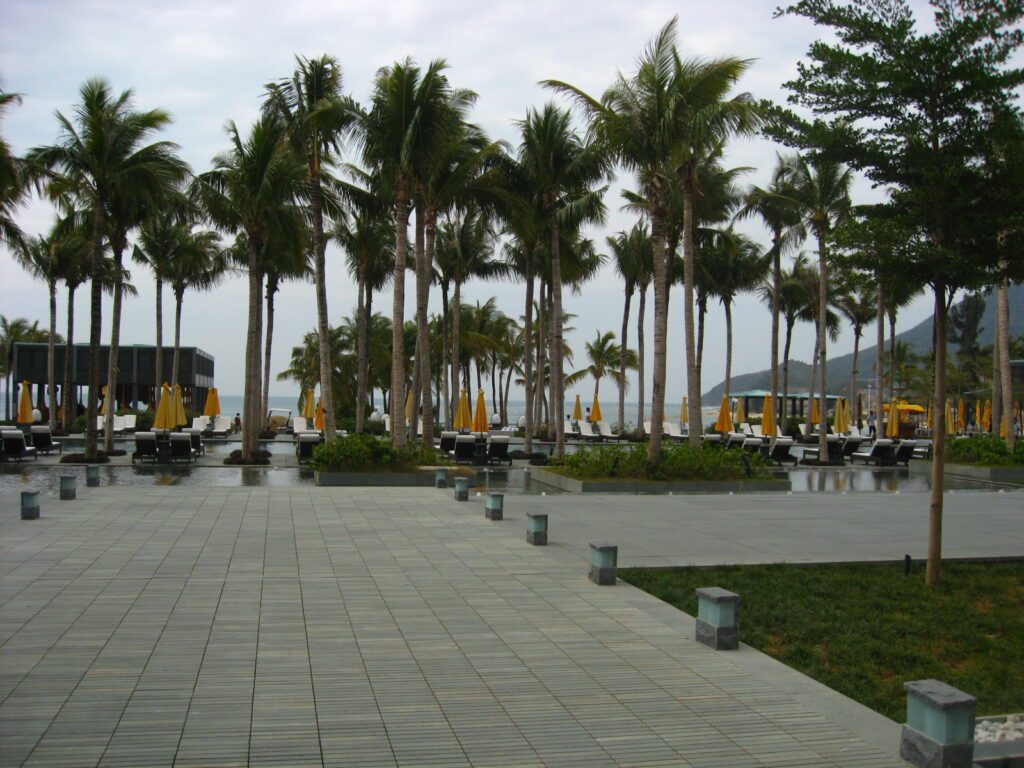 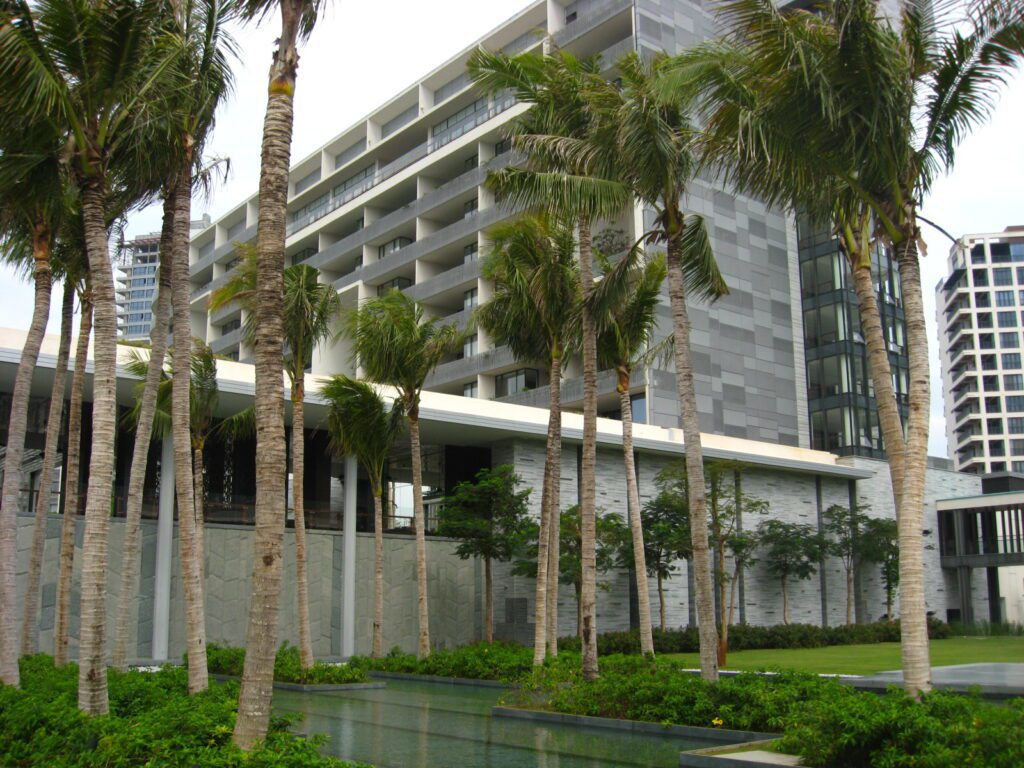 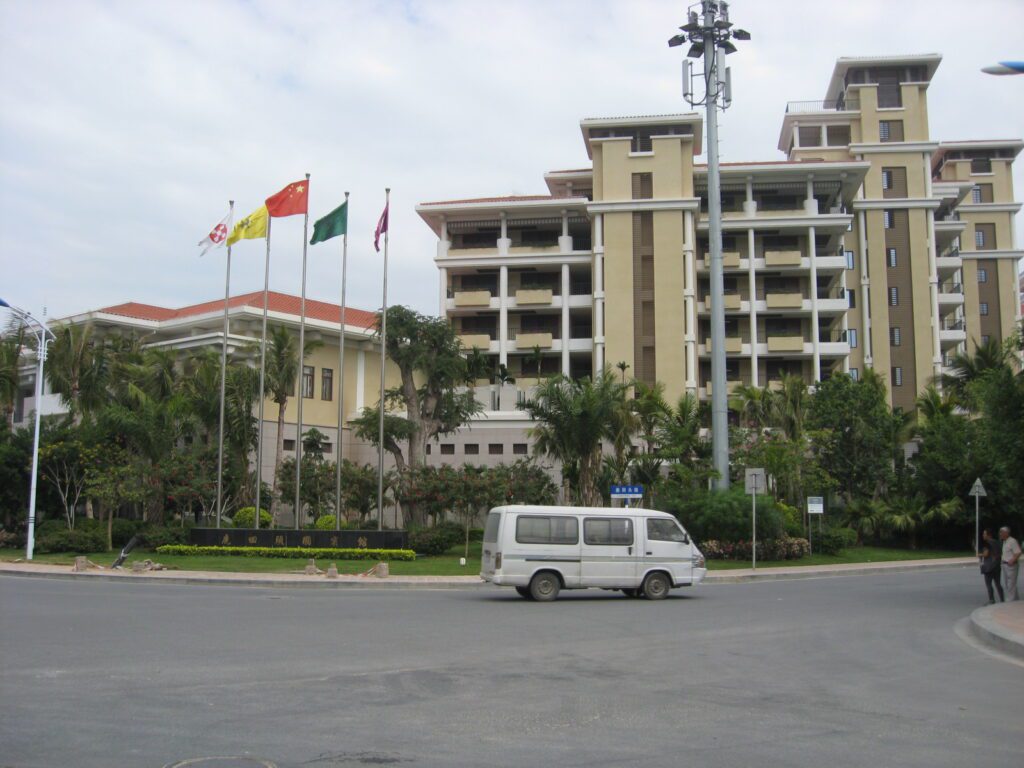